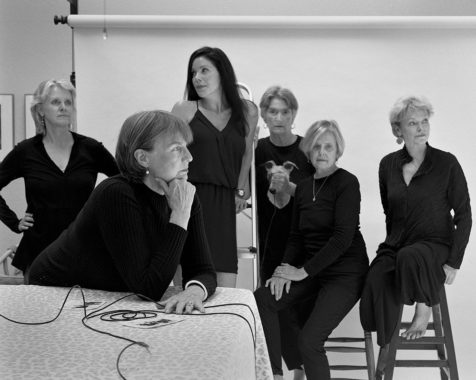 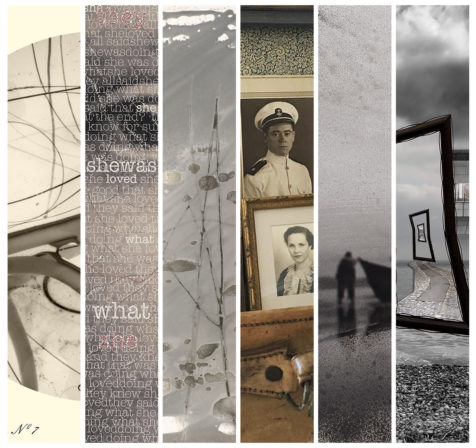 Have you ever wanted an enlarged negative for your alternative photographic process art? Does the process to create a digital negative adjustment curve sound too complicated? If you answered yes, then join us for a presentation on creating a digital negative curve. As my kids said when they needed help with their homework, just give me the answer without all the boring technical stuff.

This lecture illustrates creating a Photoshop curve to adjust a digital camera image to make a digital negative suitable for contact printing a gelatin silver (black and white) print. This same process can be followed for any alternative photographic processes that use a negative.

Art Intersection will create curves in advance of our alternative process workshops and make these available to the students. Now, before our workshops, you can use our digital lab to make digital negatives from your digital cameras (yes, even from your phone’s camera) or scanned films. 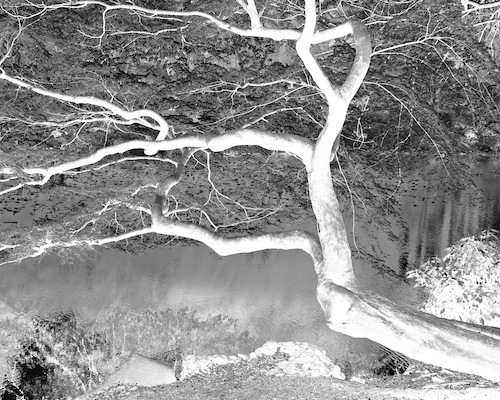 One of the truly significant changes digital photography has brought us is the simplicity of shooting infrared (IR). Old School analog IR shooters had a series of steps that required best guesses to be made and correspondingly has a rather high hit or miss result. First of all, you had to be careful loading the camera since the film could fog in bright outdoor conditions. Then, focus and exposure issues had to be addressed.

The Infrared weekend kicked off on Friday evening with a free lecture by Neil Miller and Siegfried Rempel, shooting started at the Gilbert Riparian on Saturday morning, followed by process in the Digital Lab in the afternoon. Sunday we printed images and reviewed the work on the Crit Wall.

Siegfried printed an image from a digital negative on to hand coated  printing out paper, and demonstrated digital infrared capture, to digital negative, to an alternative photographic process. This could have also been printed using cyanotype, platinum, gum bichromate, etc.

Here is a link to the original workshop information. 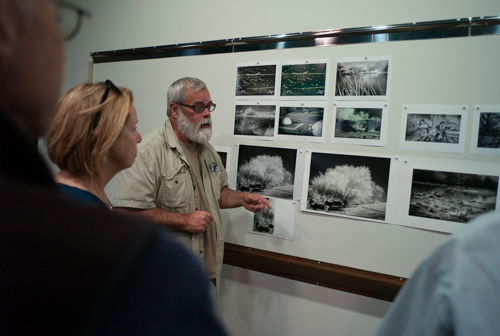 So what is the visual difference with infrared? The primary difference is that the camera is photographing in response to living plants in an area of the light spectrum the human eye cannot see. Plants will often reflect greater proportions of infra-red and appear to be lighter in value. The sky, devoid of reflected infra-red will appear a dark value similar to the effect of shooting black and white film through a dark red filter. Clouds tend to show greater modulation and gradation and often “pop” in the image.

The following infrared images are by Margaret Wright 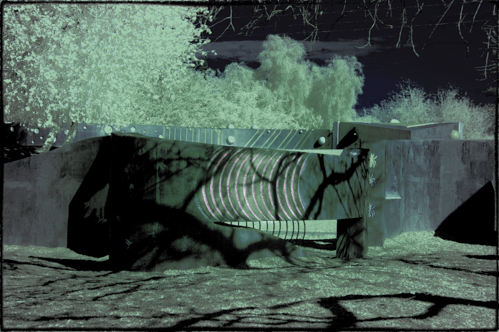 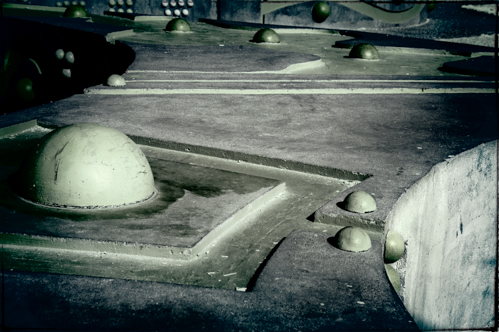 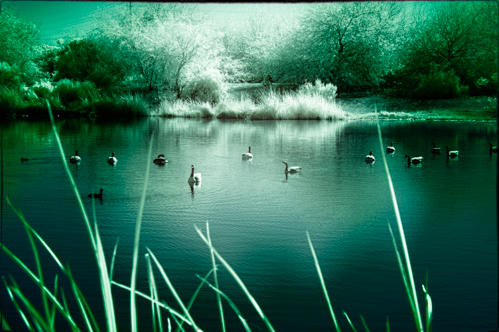 The following infrared images are by Richard Fee 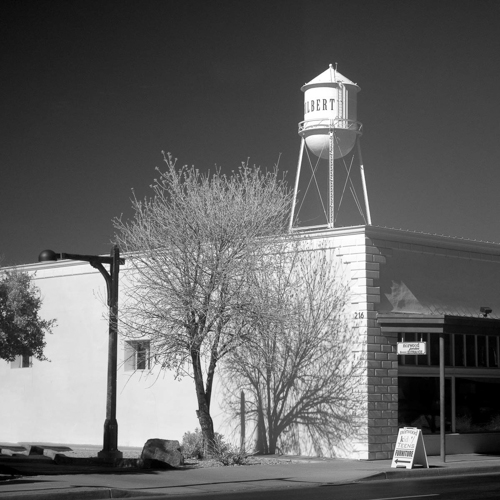 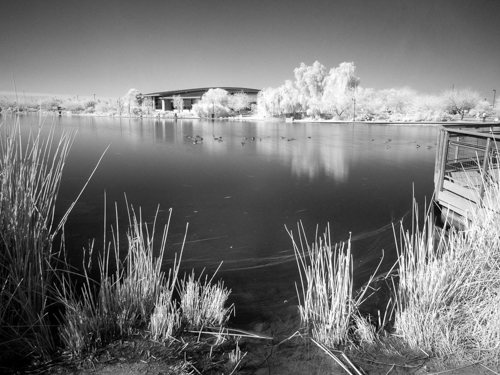 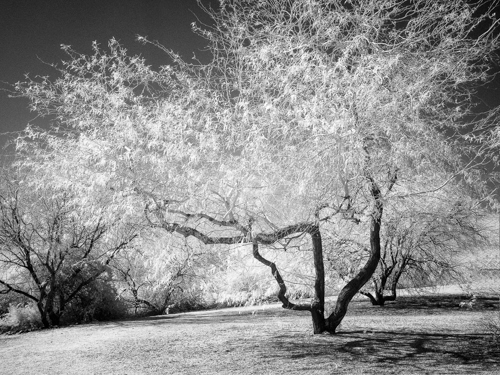 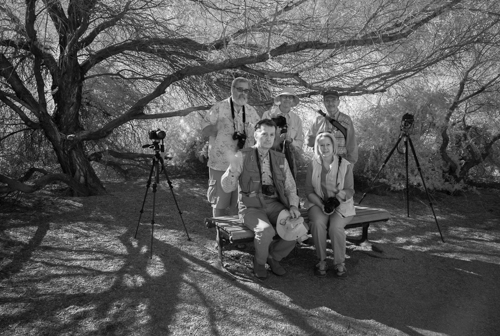 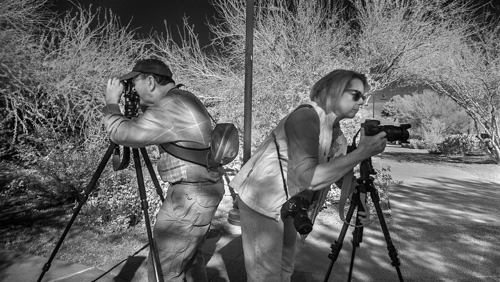 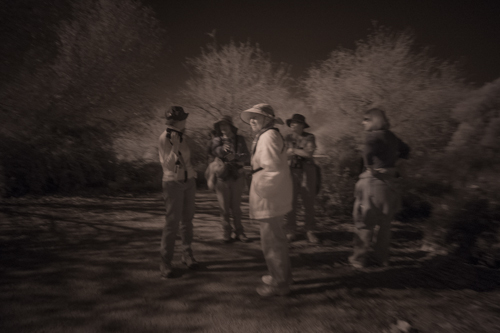 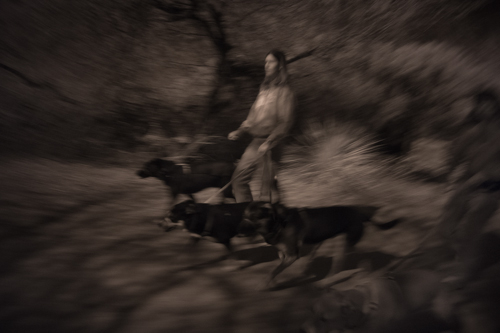 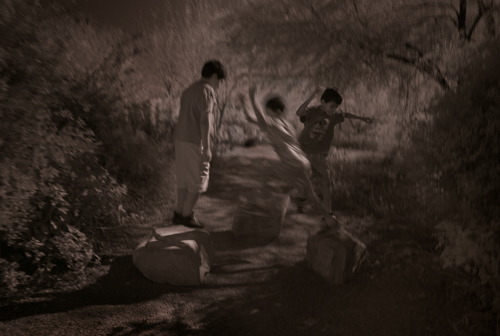 Get More From Your Canon DSLR

Yesterday Joshua Caldwell led a 6-hour class focused on learning about your Canon DSLR camera. The class included an interactive lecture on exposure control, lenses, and detailed technical information, followed by time shooting images in the Heritage District, and a wrap-up at the class end with a review of the images. It was a success for everyone in the class and we look forward to the next DSLR class. 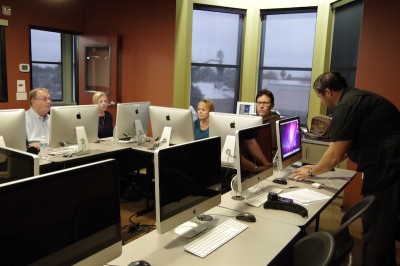 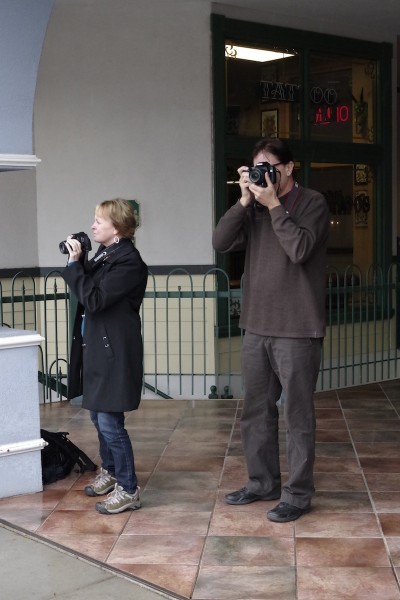 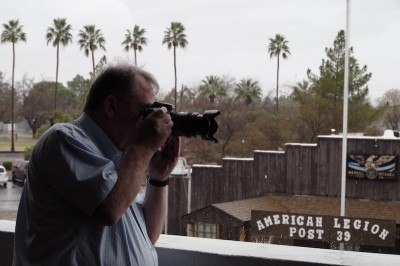