Brett Abbott serves as the Director of Collections and Exhibitions at the Amon Carter Museum of American Art in Fort Worth, where he provides leadership for the museum’s curatorial, conservation, registration, archives, exhibition, and publication programs.  A specialist in American photography of the 20th and 21st centuries, he has organized more than thirty exhibitions and contributed to more than a dozen publications in the field.  He came to the Carter having served in curatorial roles at the High Museum of Art in Atlanta and the J. Paul Getty Museum in Los Angeles. 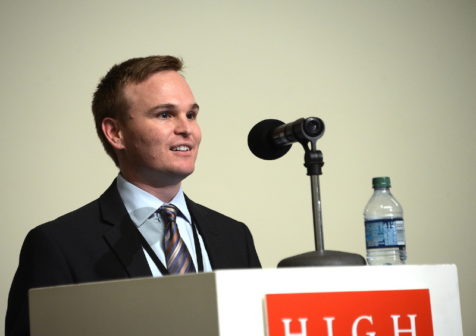 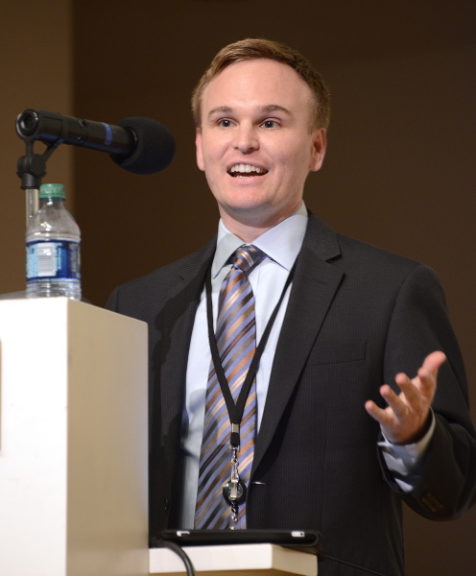 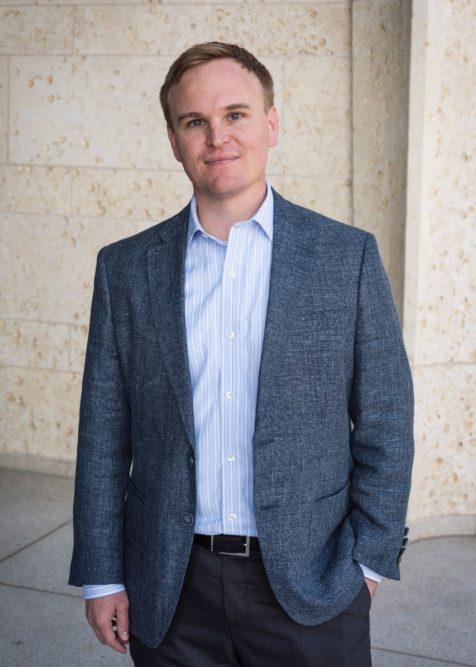