The North and South Galleries at Art Intersection will feature a solo show of fine art photography and premier of a new book from The City project by William W. Fuller.  For over 35 years Fuller explored cities, photographing their architectural form and beauty with his black and white film, and large-format camera.

From the introduction to Fuller’s book, The City, Dr. Rebecca Senf, curator of the Norton Photography Gallery at the Phoenix Art Museum, wrote; “For over forty years, Fuller has visited cities throughout the United States, making pictures that heighten the abstract qualities of the urban structures he encounters.  His compositions emphasize formal qualities – light and shade, shape and negative space, line and pattern – by collapsing layers of buildings and sky into flat arrangements.  This modernist approach to making pictures, one which privileges the visual qualities of the resulting photograph over the literal or symbolic meaning of the subject, is one Fuller has pursued consistently and with lifelong dedication.”

This exhibition and book signing are part of PhotoTapas, celebrating February as the Arizona month of photography. 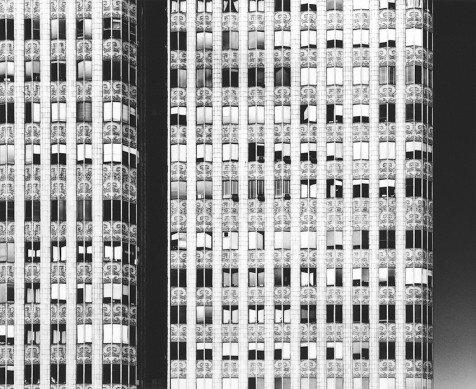 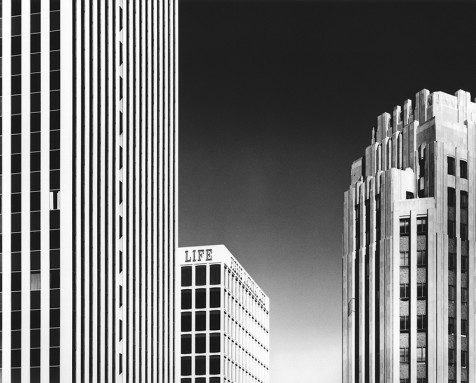 About the Artist
Born in Cleveland, Ohio, in 1948 William W. Fuller grew up in Waukegan, Illinois and Pittsburgh.  A graduate of Penn State, Fuller has degrees in English and Speech.  His photographic work is in collections at the Sheldon Museum of Art in Lincoln, Nebraska, the Santa Barbara Museum of Art, the Museum of Fine Arts in Houston, and the Center for Creative Photography at the University of Arizona in Tucson.  His work has been featured in Lenswork and Black and White Magazine.  He lives with his wife Mary Ellen in the mountains north of Payson, Arizona.  His daughter Willa is an artist in Baltimore. 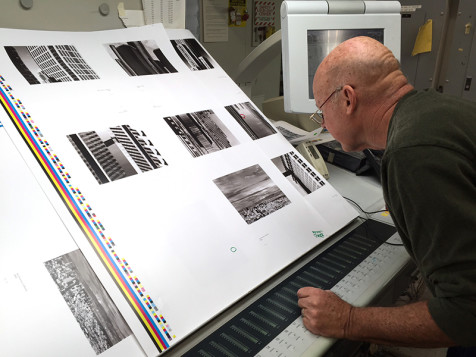 Fuller on press for the printing of The City 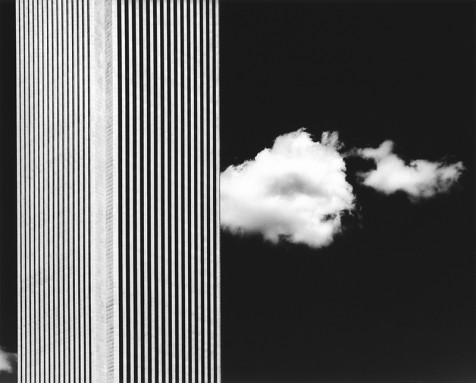 About PhotoTapas
PhotoTapas encourages collaboration and communication among galleries, photography-oriented organizations, and independent photographers within Arizona and beyond. The intent is twofold: to promote the art of photography throughout Arizona, and to celebrate the medium by offering the community a diverse sampling of engaging photography-related activities and events such as exhibitions, lectures, seminars, workshops, demonstrations and portfolio sharing.