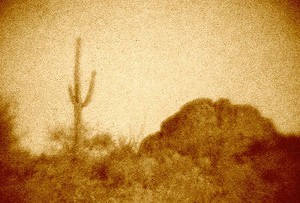 Sun Sketches at the Twilight of Photography

This new exhibition will include two bodies of work by France Scully Osterman and Mark Osterman titled Sun Traps in the Arizona Desert and The Light at Lacock.

While the two series are separate bodies of work, both Sun Traps in the Arizona Desert and The Light at Lacock are created with the same historic, photogenic drawing process. All the images originate as paper negatives exposed within small wooden cameras identical in design to those used by Talbot for his first photographic experiments. A small hole in the front of each camera allowed viewing and focusing of the projected image directly upon the sensitive paper within. Like viewing celestial scenes with a reflection telescope, the technique involved aiming the camera over the shoulder to reveal the subject behind. 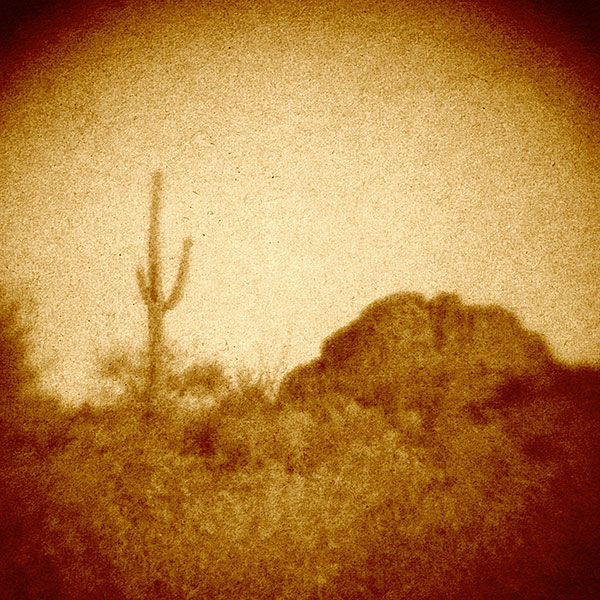 France and Mark soon realized that it was easy to drift away from Talbot’s path and stray beyond. While scanning the first tests of their fragile negatives, they were curious to see how they might translate as positive images. At the crossroads of these two technologies they discovered that digitally inverting the photogenic drawing negatives into positives revealed more than Talbot could have ever dreamed.

What was expected to produce simple silhouettes became other worldly when old techniques were combined with new. Light and foreshortened tree limbs seemed transformed into spheres with weight and mass, creating the illusion of a celestial body. Ultimately it was energy that was the actual subject; the light at Lacock. Similarly, utilizing the unique light of the Southwest, France and Mark went on to create their second series with this process, Suntraps in the Arizona Desert. And so, instead of being mutually exclusive, these images celebrate the synergy of nineteenth and twenty-first century technologies that complement each other at the twilight of photography.