Free and open to the public

Nightrise is a series of socializing events to celebrate the arts leaders who join us from outside of the Valley.

This event is free and open to the public. Wine and appetizers will be served.

Sama Alshaibi’s multimedia work explores spaces of conflict and the power struggles that arise in the aftermath of war and exile. The artist is particularly interested in how such clashes occur between citizens and the state, creating vexing crises that impact the physical and psychic realms of the individual as resources and land, mobility, political agency, and self-affirmation are compromised. 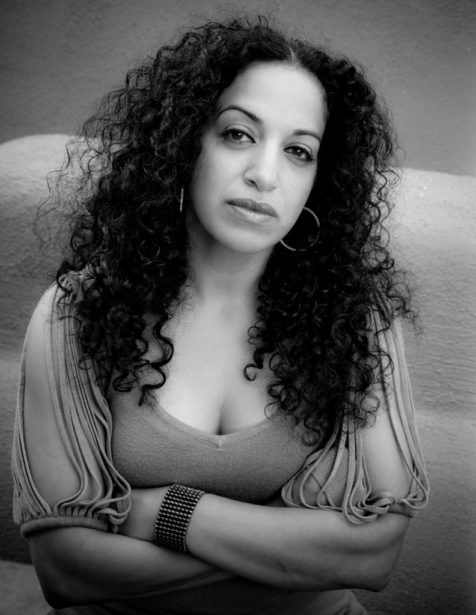 About Sama Alshaibi
Born in Basra to an Iraqi father and Palestinian mother, Alshaibi is based in Tucson where she is Professor of Photography at the University of Arizona. She was awarded the prestigious Fulbright Scholar Fellowship (2014-2015) as part of a residency at the Palestine Museum in Ramallah. Aperture Foundation (New York) published her first monograph, Sama Alshaibi: Sand Rushes In (2015). Inspired by the nomadic traditions of Bedouins and the writings of fourteenth-century Moroccan explorer Ibn Battuta, the monograph and her current one-person exhibition at Scottsdale Museum of Art, Silsila, depicts the artist’s seven year journey through the significant desert areas and bodies of water that connect North Africa and West Asia to the Maldives. The exhibition will travel to the Herbert F. Johnson Museum in 2017. Other recent solo shows include Collapse (Ayyam Gallery, Dubai, 2015), Sand Rushes In (Ayyam Gallery, London 2015), vs. Him (Lawrie Shabibi Gallery, Dubai, 2011) and Zero Sum Game (Selma Feriani Gallery, London, 2010). Her biennials including the VIII Tashkent Biennale of Contemporary Art (upcoming, 2016), FotoFest International Biennial (Houston, 2014 and Abu Dhabi, 2015), Honolulu Biennial (Hawaii, 2014) and the 55th Venice Biennial (2013). Her group exhibitions and festivals include MARTa Herford (upcoming, 2017, Germany), MoMA (NYC), The Arab American National Museum (Michigan), Busan Museum of Art (South Korea), Thessaloniki International Film Festival (Greece), Edge of Arabia (London), Arab World Institute (Paris), Headlands Center for the Arts (San Francisco), Barjeel Foundation (Sharjah), The Bronx Museum (NYC), Exit Art (NYC), Mana Contemporary (New Jersey), Paris Photo (Paris) and the Museum of Contemporary Art (Denver). Alshaibi is represented by Ayyam Gallery. 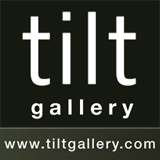