Art Intersection is pleased to present the debut exhibition of our current Artist-in-Residence, Claire A. Warden. Claire’s current work consists of large-scale constructed, abstract photographs that contain elements of the organic and inorganic.

She uses these elements as representations for the inherent biologic and sociocultural forces that stimulate the emergence of an identity. This process produces a series of images that reveal certain truths of identity and simultaneously the inadequacies of language to describe the self. Resembling systems of the natural sciences —microscopic, topographic, and celestial—the photographs allegorize the complexity of systems that make up an individual and the perception of self. 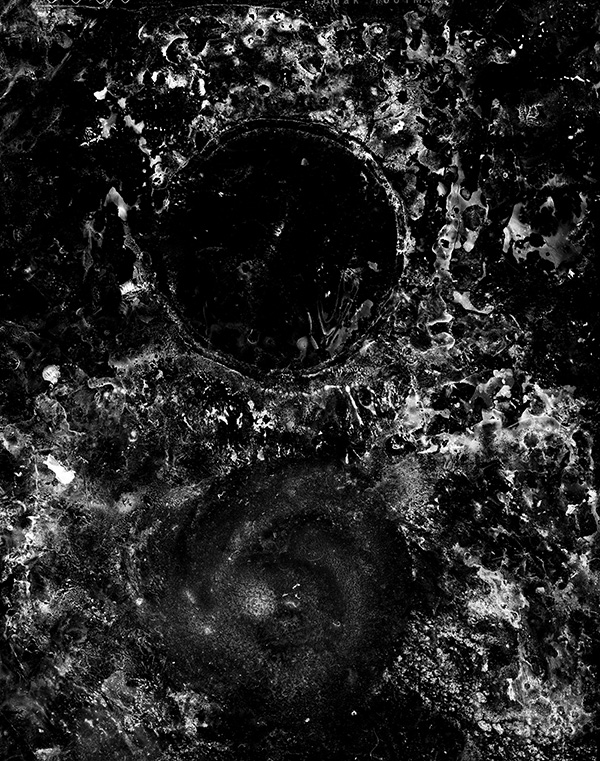 Claire A. Warden (b. Montreal, Quebec, 1988) is a photo-based artist working in Phoenix, Arizona. Claire’s work explores intersecting ideas and issues of place, preservation, identity and performance. The constructed photograph is integral to her arts practice. She received her BFA in Photography and BA in Art History from Arizona State University and completed one year of coursework towards an MFA at Texas Woman’s University. From 2011 to 2013, she worked at the Getty Research Institute documenting their permanent collection and conducting her own independent research. 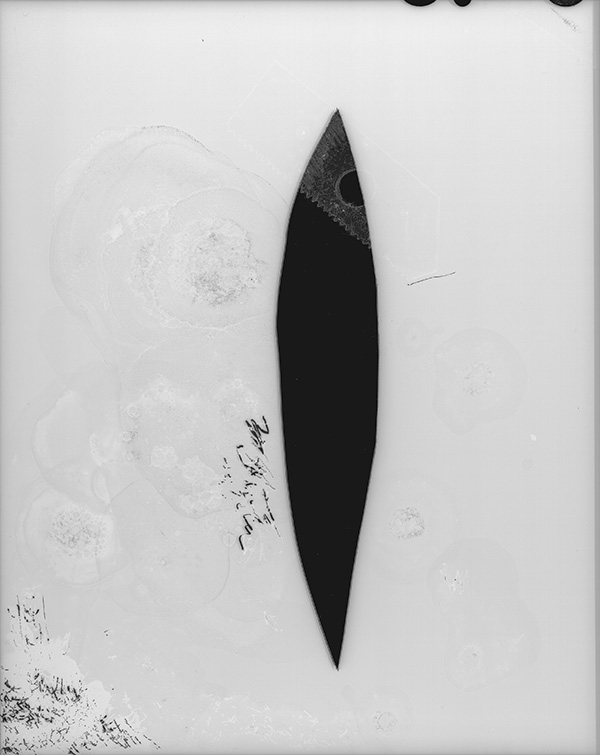 Claire’s work is in personal collections and has been exhibited nationally and internationally, including: Griffin Museum of Photography in Winchester, Rayko Photo Center in San Francisco, the Center for Fine Art Photography in Fort Collins, SOHO Photo Gallery in New York, Agripas 12 Gallery in Jerusalem and Galería Valid Foto in Barcelona. Her work has earned her a residency through the Alfred and Trafford Klots International Program for Artists in Léhon, France, the Ted Decker Catalyst Artist Grant, Individual Artist Grant Award supported by the Creative Capacity Fund and LensCulture’s Top 50 Emerging Talents Award in 2014. In December 2013, her work was featured in Real Simple magazine and The HAND Magazine in April 2014. Claire is currently the Artist-in-Residence at Art Intersection in Arizona.