There is something inherently disturbing behind many of the images presented in El Sueño Americano that defies logical and rational explanation: Why was all this thrown away?

Working as a janitor from July 2003 until August 2014, I was greatly disturbed by the volume of food, clothing and personal belongings thrown away at a single U.S. Customs and Border Patrol facility. For many of those years I was allowed to collect and deliver to our community food bank the food items carried by migrants that was discarded during the first stages of Border Patrol processing. The supervisor at the food bank who managed the program estimated the total amount of disposed items brought in was well over sixty tons.

The personal effects and belongings were another matter: Why would someone throw away a rosary or bible? Why would someone throw away a wallet? Why would a pair of shoes, for all intents and purposes “brand new” be tossed in the trash? The ideals upon which this country was founded seem to be under attack as never before, two hundred and forty years since we declared ourselves a nation. “The beacon of hope”: democracy, equality, fairness and freedom of or from religion seems more and more like a sales gimmick limited to certain groups of people.

How we treat others is a reflection of who we are. When belts, shoelaces, toothbrushes, socks, shoes, underwear, pants, shirts, keys, jackets, watches, bibles, wallets, coins, cell phones,  jewelry, pre-paid telephone calling-cards, water, food, soap, deodorant, gloves, medicine, birth control pills, blankets and rosaries are considered non-essential personal property and discarded, regardless of their quantity and origin, their disposal becomes an act of dehumanization.

An exhibition catalogue has been produced to accompany this exhibition, featuring more than 60 of Kiefer’s photographs. This softcover book is 11×8.5 inches with 28 pages. Pre-order the book before April 23 and receive a signed copy with free shipping! 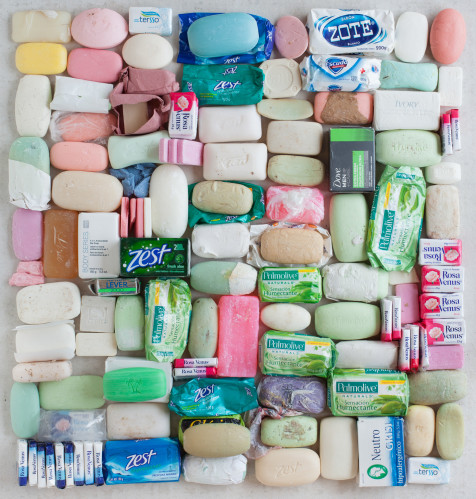 Born in Wichita, Kansas and raised primarily in the Seattle area, Kiefer lived in Los Angeles for 20 years, working first in Graphic Design/Advertising and then moving from two-dimensional visual arts to selling antique cast-iron beds, which entailed traveling throughout the United States and Canada to gather merchandise. In 1998 he sold the business to pursue his efforts as a fine art photographer, moving to Ajo, Arizona in 2001 to lessen overhead and further his development as an artist.

In 2007, Kiefer’s first project, Journey West Exhibit, which chronicled the landscape and structures that connect the cities of Phoenix, Tucson and Ajo, was presented at the Phoenix Airport Museum, Tucson International Airport, and Yuma Fine Arts Museum and continues to be exhibited throughout Arizona. From July 2003 until August 2014, Kiefer was employed part-time as a janitor at a U.S. Border Patrol facility near Ajo. In August 2015, El Sueño Americano, an extensive photographic documentation of the personal effects and belongings of migrants discarded in the trash, was released. It received immediate and notable recognition from LensCulture’s Top 50 Emerging Photographers and Photolucida’s Critical Mass Top 50. 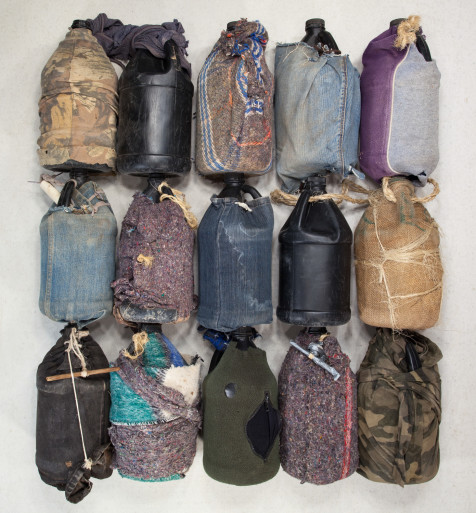 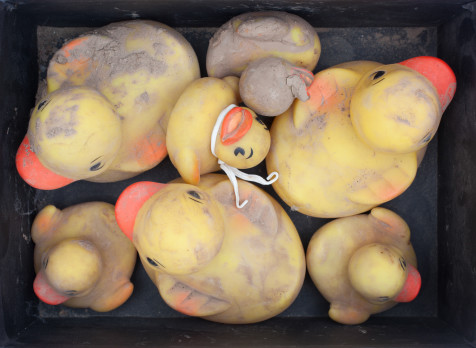