Spend an evening with Tucson artist Kate Breakey as she discusses her work and artistic journey, including her usage of hand-coloring and orotone techniques to create gorgeously rich representations of still life imagery.

For the unique opportunity to learn from Kate, sign up for our Hand-Coloring Photographs Workshop. To see Kate’s hand-colored artwork in person, from January 23 through February 24 Art Intersection presents an exhibition of her work in the South Gallery .

About Kate
Kate Breakey is internationally known for her large-scale, richly hand-colored photographs including her acclaimed series of luminous portraits of birds, flowers and animals in an ongoing series called Small Deaths published in 2001 by University of Texas Press with a foreword by noted art critic, A. D. Coleman. Since 1980 her work has appeared in more than 100 one-person exhibitions and in over 50 group exhibitions in the US, France, Japan, Australia, China, and New Zealand. Her work is held in many public institutions including the Center for Creative Photography in Tucson, the Museum of Photographic Arts in San Diego, the Museum of Fine Arts in Houston, the Wittliff Collections at Texas State University in San Marcos, the Austin Museum of Art, the Australian National Gallery in Canberra and the Osaka Museum in Osaka, Japan. Her third book, Painted Light, published by the University of Texas in 2010, is a career retrospective that encompasses a quarter century of prolific image making.

Her collection of photograms, entitled Las Sombras / The shadows was published by University of Texas Press in October 2012.   This series is a continuation of her lifetime investigation of the natural world which in her own words is ‘brimming with fantastic mysterious beautiful things’. 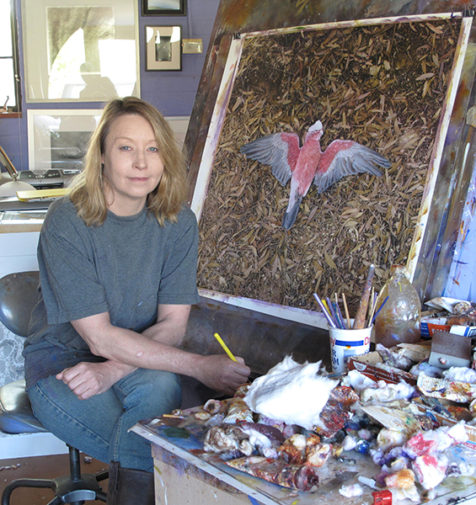 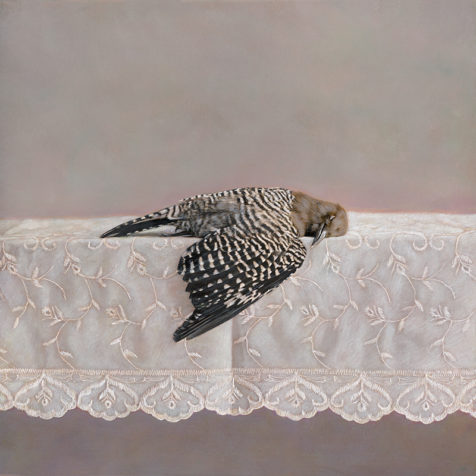