Workshop, Art as a Verb

As Wikipedia describes it, “street photography is photography conducted for art or enquiry that features unmediated chance encounters and random incidents within public places”.

This is a good basic definition but in reality there are many aspects of this approach to photography that need to be studied to fully understand and appreciate the complex issues involved while photographing on the street. This experience should offer a better understanding of street photography and give encouragement to find a vision of your own.

This workshop comprises three sessions:
1- Session one starts with a discussion of the range of possibilities and methods used in street photography along with its history, the many concerns, and personal responsibility. We will end this session with assignments to be photographed over the following two-week period in between session one and two.
2- Photo assignments will be reviewed in session two along with critique and editing suggestions.
3- During session three students will present their final edited prints and discuss their street photography experience.

Neil A. Miller, an American photographer, captures the many fleeting aspects of the world around us. Neil’s first photographic work on the street was in Cleveland, Ohio during the early 1960’s. It was a challenge to go from pictorial/portrait type photography to candid street photography. Working with a Rolleiflex 3.5f and a Leica M2 the results created a passion in him that has continued to this day.

In the 1970’s he spent time with Garry Winogrand and W. Eugene Smith while assisting at the Ansel Adams and Friends of Photography Workshops. His background includes time as a US Navy Photographer, a 15 year teaching career along with a 39 year career as a news photographer for Channel 10 in Phoenix. Since retiring, Neil continues his devotion to the photographic arts and most specifically to photographing on the street.

All images by Neil A. Miller 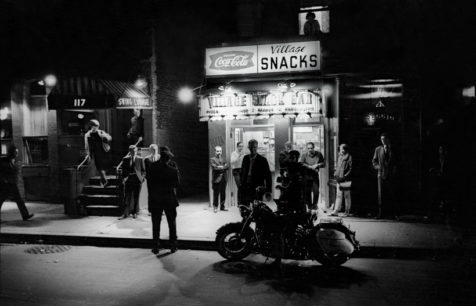 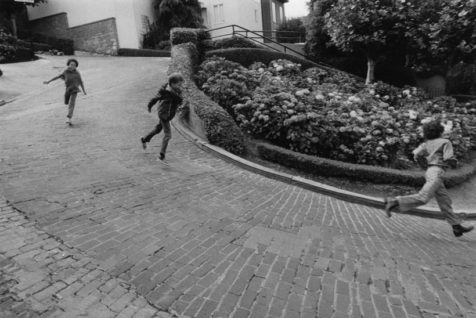 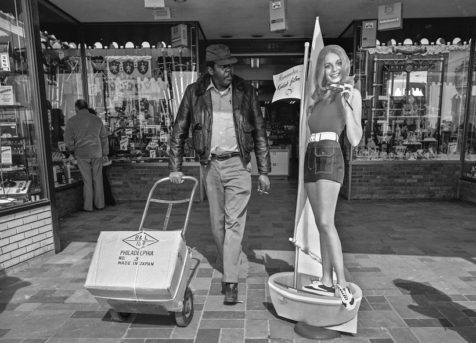 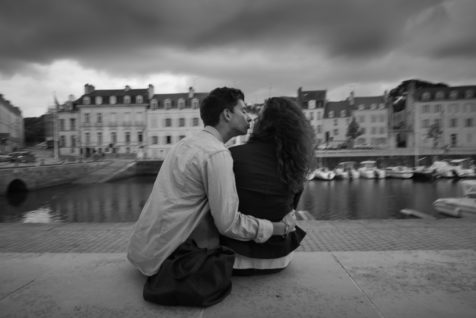 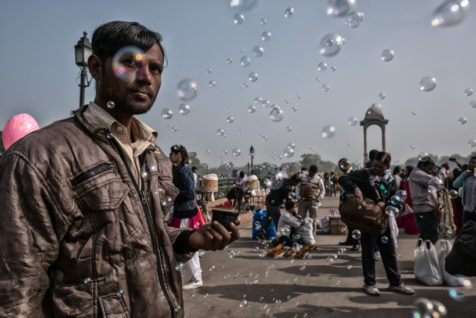 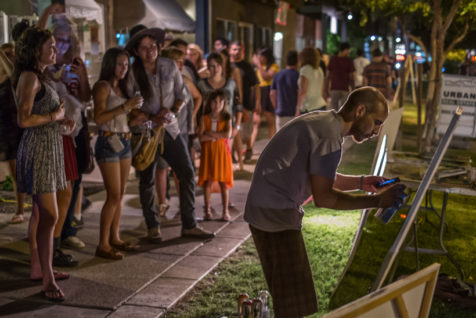 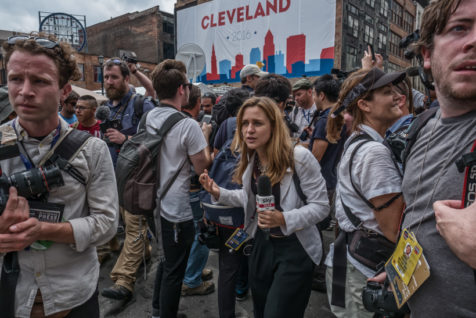 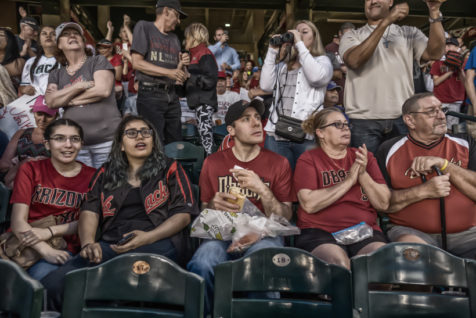 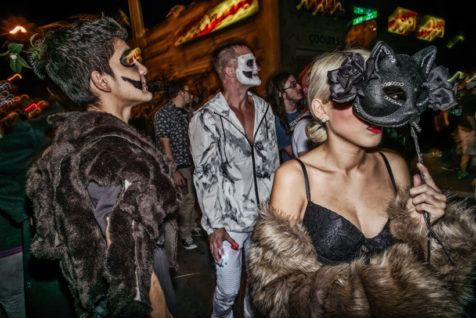